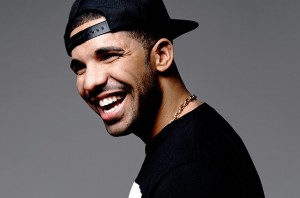 Drake: the singer that raps?

When is a singer a rapper, and when is a rapper a singer? The question is relevant when you look at Drake. The star of “I’m Going In” and “Best I Ever Had” was first known as a rapper, but has always incorporated singing into his act. More recently, the singing has become more prominent. So you might be wondering how to sing like Drake.

Vocal coach Dionne Osborne has worked closely with Drake over a period of time. Although everyone can visualize a coach working with a singer in a studio, what many people do not realize is that they sometimes accompany singers while one tour. They help them deal with the difficult conditions on the road.

The tips that a top singing coach gave Drake

Osborne was interviewed recently by the website Jezebel about her work with Drake. “On our first session, I told him that my goal was to make him a singer who raps, not a rapper who sings,” she said. ”I know Drake loves rapping, that’s his first love. But the road is just littered with rappers who sing. They all try it. If you love music, you love singing – but not everyone succeeds.”

Osborne embarked on a journey to open Drake’s singing voice. “I think I was the first person who treated him like a professional singer.” This involved looking at his lifestyle, diet and physical condition. “One thing we worked on right away was his live sound—he had this tone that he didn’t use in his recordings, this thin tone to make the sound cut. It was whiny-sounding to me. He was just trying to get the sound out and make an impact. He was worried it wouldn’t sound cool enough or hit hard enough live.”

Drake: a singer who raps

On the road, Osborne spotted another problem. Like many rappers and singers, he often twisted himself on stage, effectively curling his diaphragm which limited his voice. “It’s not rocket science, but you have to understand the body,” she says. “From there we worked to bring out that natural, dark, strong color in his tone that he uses so well now.” 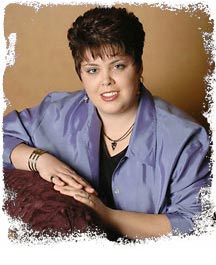 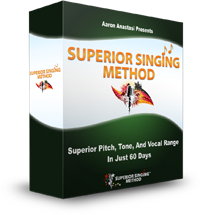 A coach can help you sing like a pro

Ultimately, if you want to reach the levels of the industry greats, you have to take a different approach which inevitably leads to treating your voice (and body) with a minimum of respect. Talking to Paul Michiels of Soulsister, he told me that singing every night did not strain the voice half as much as hanging around smoky after-show parties and shouting in people’s ears for hours on end.

Cool. But how many people can afford to have their personal coach follow them on tour and give such close advice? Unless you have major label support, this is very unlikely. But you can very easily start learning how to sing like Drake and applying the basic rules that Osborne believes in: open the voice, do scales regularly to reach higher octaves and respect your body (remember to drink lots and lots of water, notably).

Osborne has a last tip for rappers. “Music has a key. There are eight pitches you can choose from. Choose one – any one – and go from there!”

For more singing tips, see How to sing like Beyonce.